My last post, I shared some of my favorite tools and items. It got me thinking about how fun it could be to really track and share my journey through what I read, watch, listen to, etc. in case you are looking for something new to try or have heard of something and would like someone’s opinion about it.

So, here are the things that I’ve been consuming this past month: 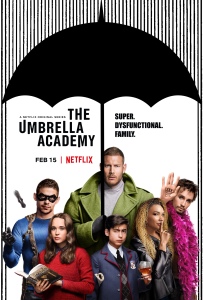 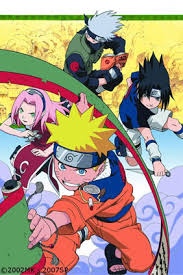 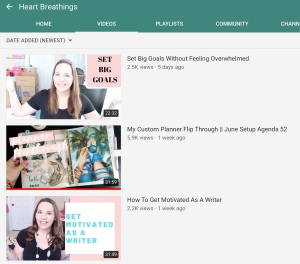 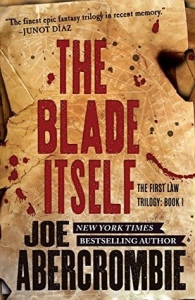 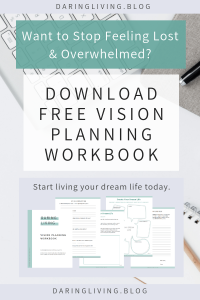 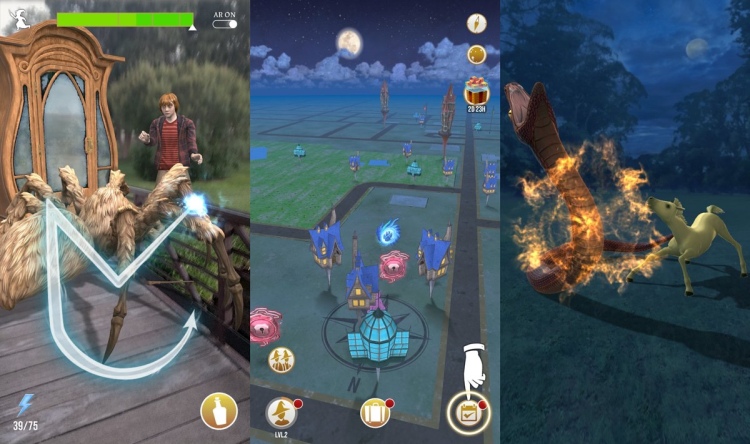 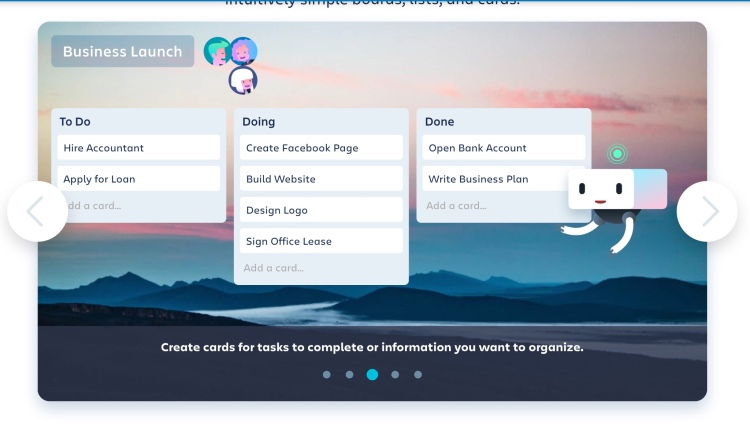 What are you currently into? I’d love to hear from you in the comments since I’m always on the lookout for new things to try!

*Post may contain affiliate links which mean that I may receive a small fee for qualifying purchases.

I'm an author, teacher, wife, and mother of three who just finished an MFA program and is working on a YA fantasy novel. Daha fazla yazı görüntüle

One thought on “Currently Consuming June 2019”

This site uses Akismet to reduce spam. Learn how your comment data is processed.